We Are Committed to Keeping You Safely Connected 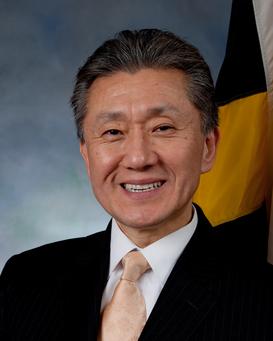 
Vice Admiral Lou Crenshaw, CDFM United States Navy (Retired) is the Founder and President of Crenshaw Consulting Associates LLC.  Lou has a record of almost four decades of proven executive success in a broad range of leadership positions in the public and private sectors.  Lou has extensive experience in reorganization and realignment of large organizations with emphasis on financial issues and cross-functional alignment.

Jimmy Rhee was appointed Special Secretary of the Governor’s Office of Small, Minority & Women Business Affairs by Governor Larry Hogan and began service to the State of Maryland in January 2015. As a coordinating office within the Executive Branch, the Office of Small, Minority & Women Business Affairs connects the small business community to greater economic opportunities in both the public and private sectors. Special Secretary Rhee’s responsibilities include advising the governor on policy matters related to small, minority-, women-, and veteran-owned businesses. He has direct oversight of the state’s Small Business Reserve, Minority Business Enterprise, and Veteran-Owned Small Business Enterprise procurement programs across 70 agencies.

In 2014, Mr. Rhee was a Strategic Advisor with The Livingston Group and a Partner with EIGC Holdings. From 2010 through 2014 he served as the Assistant Secretary of Commerce and Trade for the Commonwealth of Virginia where he presided over international trade and investment activities with direct nexus to job creation. In that role he facilitated Virginia’s “Year of the Entrepreneur” program (in conjunction with the White House initiative Startup America) enabling small businesses to gain access to capital, information and technology. In addition, he advocated for minority business participation on various state procurement offerings and infrastructure projects such as the I95 express. He also worked with various governor-appointed advisory boards to recognize the importance of contributions from minority communities. He was the COO/CEO of Global Technology Systems Consortium, Inc. from 2003 through 2009.

With over 20 years of entrepreneurial experience in enterprise creation, growth and change management, Mr. Rhee has an extensive record of directing turn-around situations ranging from manufacturing to software companies. He has mentored various small business entities, helping them secure capital and illuminate their competitive edge. Active in the community, Mr. Rhee serves as a board member for various organizations including Asians in Energy, Environment and Commerce, the George Mason University Diversity Advisory Committee and the Asian Information Technology Business CEO Organization. Mr. Rhee is a graduate of Johns Hopkins University where he earned a Master’s in Science and a Master’s in Business Administration. He earned a Bachelor’s in Science from the University of Maryland and holds a Professional Certificate in Sustainable Energy Conversion & Storage from the Stanford University Professional Development Center and an Electronic Systems Design Certificate from the U.S. Army Corps of Engineers. He is also a member and certified performance coach with the International Coach Federation. He lives in Clarksville, Maryland with his wife. 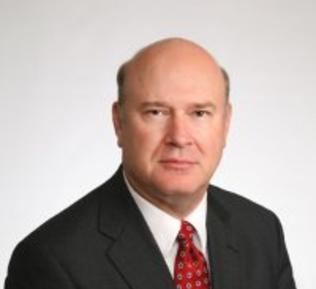